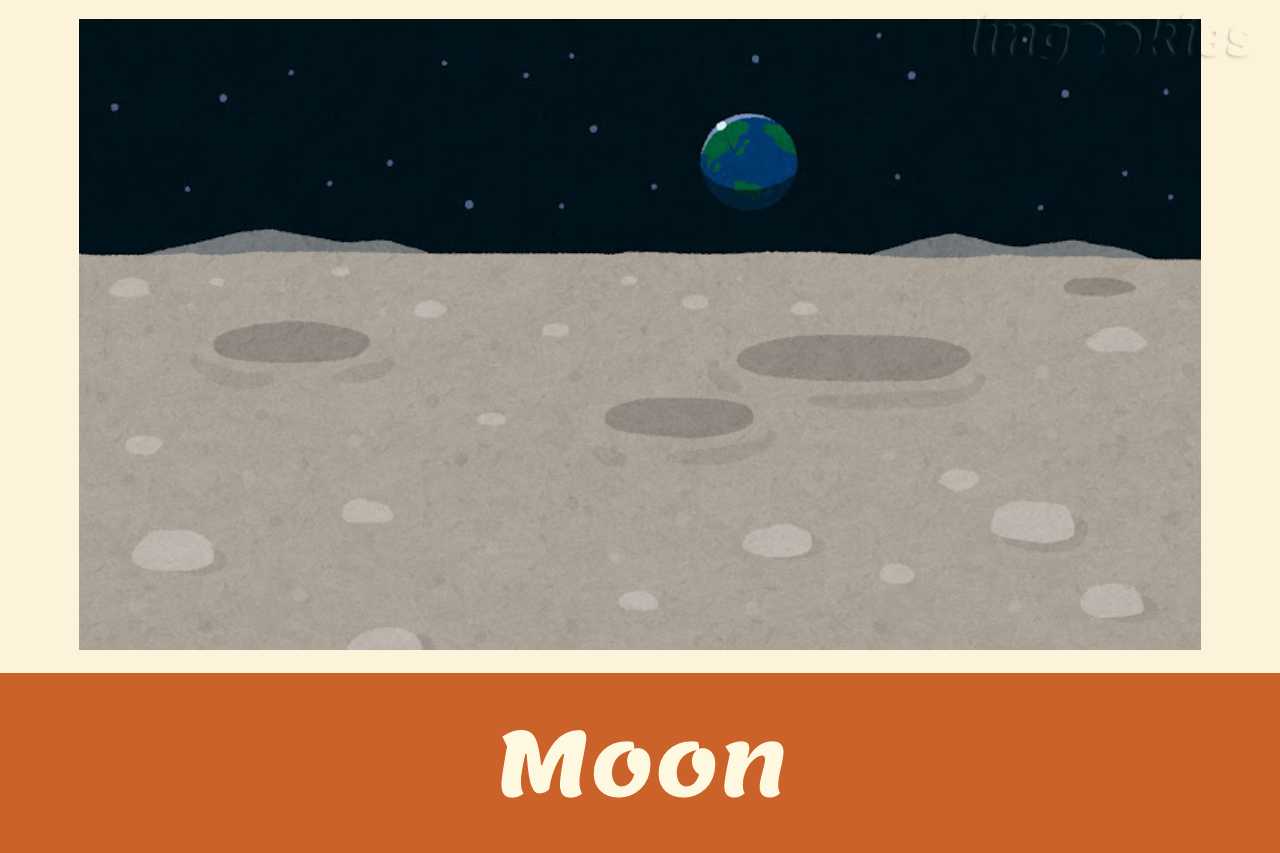 How exactly do you say moon in Italian?

In this lesson, we will take a look at the different words you can use to talk about the moon in Italian, and you will even learn some expressions featuring this word. Read on to learn them all!

How do you say moon in Italian?

Luna is how you translate moon into Italian.

It is a feminine noun, so it uses the articles la (definite, the moon), and una (indefinite, a moon).

Its pronunciation is similar to loo-nah and it comes from the Latin word luna, “moon”. Make sure the final -a has a clean sound, as Italian vowel sounds are clean!

Quante lune ha Nettuno?
How many moons does Neptune have?

The phases of the moon in Italian are:

Lunatico is the Italian translation for “moody”. Make sure you don’t translate it as lunatic, because it’s not used to mean a crazy kind of person. It describes someone who often changes moods, just like the moon often changes phases!

What’s sweeter than honey? A honeymoon, or luna di miele in Italian!

This literally translates to “moon of honey”, where miele means honey.

A lunar eclipse is translated into Italian as either eclissi lunare or less commonly, eclissi di Luna.

Even though it ends in -i, eclissi is a feminine word in Italian: you say una eclissi, shortened to un’eclissi.

Quando sarà la prossima eclissi lunare?
When is the next lunar eclipse?

The translation for Moon landing in Italian is allunaggio, also called sbarco sulla Luna, landing on the Moon.

Atterraggio comes from terra, which means earth. It’s used for landings on, well… the earth.

Ammaraggio comes from mare, which means sea. When an airplane is forced to land in the sea, this is the word that you need to use.

Idioms featuring the moon in Italian

When a person wants too much or asks for something that can’t possibly be done, there’s an Italian saying that goes chiedere la luna, which literally translates to “to ask for the moon”.

Gifting the moon wouldn’t be an easy thing to do, hence this idiom!

Chiedere la luna
“To ask for the moon”

Then there’s avere la luna storta, which means “to be in a bad mood” and literally translates to to have a crooked moon.

Did you know?
In the Italian translation of the Harry Potter books, professor Lupin‘s nickname is Lunastorta!

Another popular idiom that features the word for moon in Italian is promettere la luna nel pozzo, literally “to promise the moon in the well”.

It means to deceive someone by making them believe that they can get something they desire. The moon is reflected in the water of a well, but it’s just an illusion. As soon as you move the water, the moon is no longer there.

And that’s the end of our lesson on how to say moon in Italian!

Now that you’ve seen how to say moon in Italian, you might want to keep learning Italian online with these free Italian resources:

❤️ If you liked this lesson on how to say moon in Italian, consider sharing it with your social media friends who are also studying Italian.