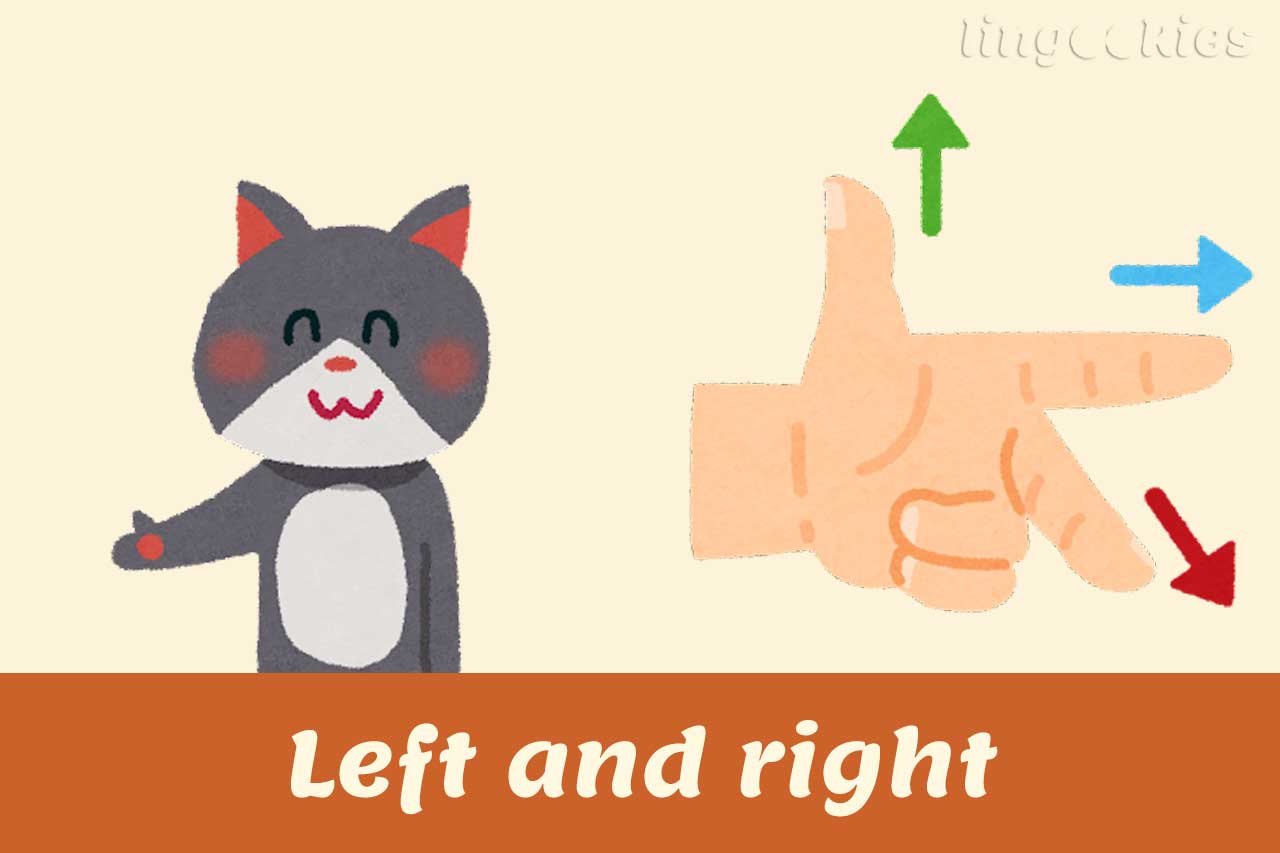 How do you use the words left and right in Italian? First of all, how do you translate them?

In this lesson, we will look at how to use these words with the help of many audio recordings and example sentences. Read on to learn everything you need to know!

How do you use left and right in Italian?

Using left and right in Italian to givw directions

When giving directions in English, you say things like “turn left” or “the museum is on the left”.

If you’re talking about movement, you don’t need prepositions. But if you’re describing where something is, you must add the preposition on.

Something very similar happens in Italian. The difference is that you will need to use a preposition in both cases (the preposition a), whether you are giving directions or describing where something is.

Girare a sinistra, girare a destra
To turn left, to turn right

A sinistra, a destra
On the left, on the right

Per arrivare alla stazione, vai dritto e poi gira a sinistra.
To get to the station, go straight and then turn left.

La farmacia è a destra.
The pharmacy is on the right.

La prima strada a destra è un senso unico: non entrare lì!
The first street on the right is a one-way street: do not enter!

La seconda strada a sinistra porta in aperta campagna.
The second road on the left leads into open country.

Left and right in Italian as adjectives

When used as adjectives, left and right in Italian are somewhat different from ordinary Italian adjectives.

We simply say sinistro and destro (or sinistra and destra for feminine nouns, and don’t forget the plural!) when we’re talking about parts of the body, such as “right foot” or “left hand”.

Perché nel cassetto ci sono due guanti destri?
Why are there two right-handed gloves in the drawer?

However, when describing an object, it’s more common to use a sinistra and a destra. These are translated into English as “on the left” and “on the right”.

Il mobile a destra è ricoperto di polvere.
The cabinet on the right is covered with dust.

In such an example, it would be very unusual to say: Il mobile destro.

There’s another way to translate left and right in Italian when you are describing objects, especially when you want to distinguish between similar objects.

Let’s say you have two similar pieces of furniture and you want to draw someone’s attention to the one on the left. You can say il mobile a sinistra, like the example we’ve just seen, or you can also say il mobile di sinistra, using the preposition di.

Some more examples are…

Il gatto di sinistra ha due macchie nere sotto al mento.
The cat on the left has two black spots under its chin.

Di quale tavolo stai parlando? Di quello di destra o quello di sinistra?
Which table are you talking about? The one on the right or the one on the left?

L’armadio di destra ha un’anta che non si chiude.
The closet on the right has a door that does not close.

Left and right in Italian as abbreviated forms

The shortened forms for left and right in Italian are sx for left and dx for right. They are not used very often in everyday speech and writing but they are widely used in hospitals and in medical reports. For example, if you have an x-ray exam done on your right ankle, that ankle will be described on paper as caviglia dx.

And that’s the end of our lesson on how to use left and right in Italian in all situations!

Now that you’ve seen how to use left and right in Italian, you might want to keep learning Italian online with these free Italian resources:

❤️ If you liked this lesson on how to use left and right in Italian, consider sharing it with your social media friends who are also studying Italian.