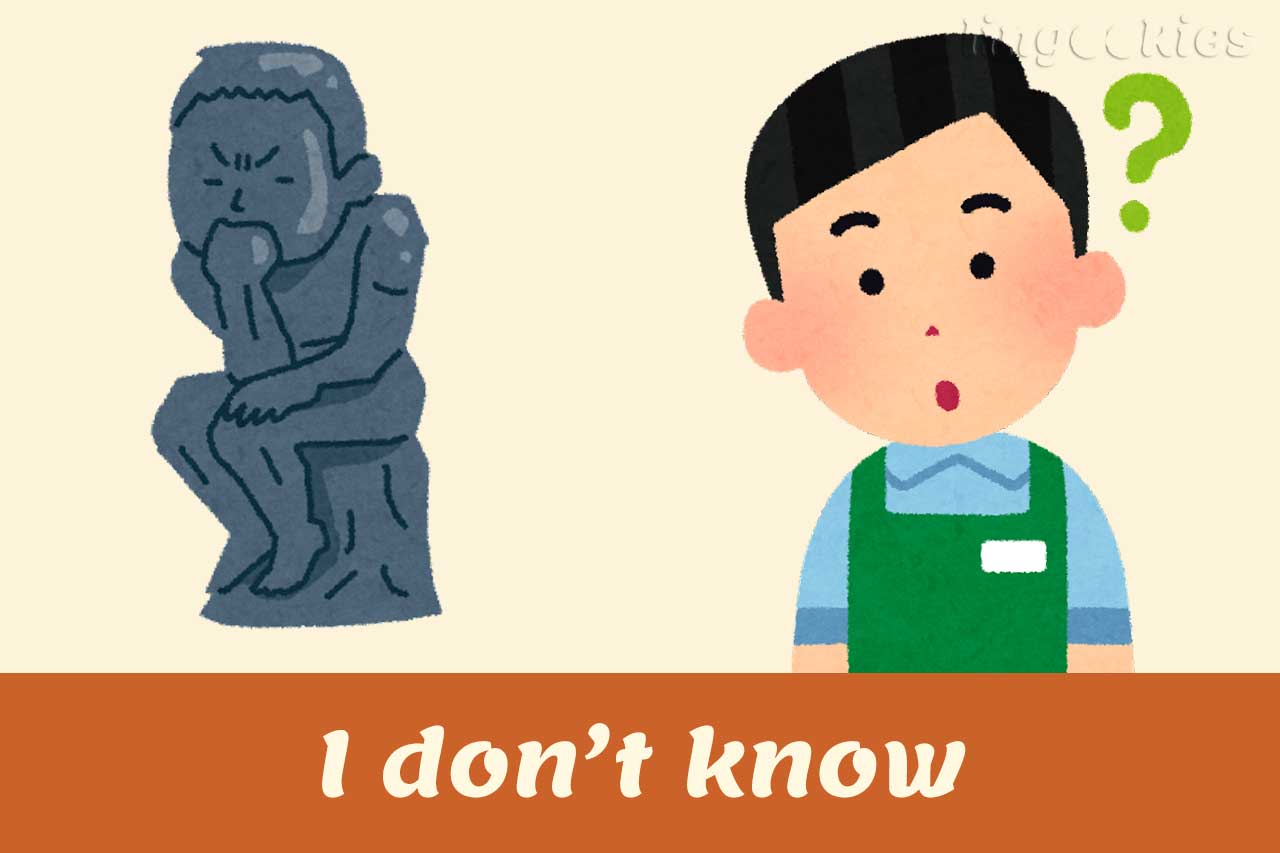 How exactly do you say I don’t know in Italian? Are there more ways to say it?

How do you say I don’t know in Italian?

Differently from English, it uses a direct object pronoun “it”. The version without pronoun is also found, non so, but it’s perceived to be somewhat informal and uncaring so it’s not as commonly used.

Non so
I don’t know

So is the first-person singular conjugation of sapere, to know, in the present tense. Sapere is one of the four Italian modal verbs and it’s also an irregular verb.

So cucinare, ma non so cantare.
I can cook, but I can’t sing.

Sai leggere l’alfabeto cirillico?
Can you read the Cyrillic alphabet?

Sapete suonare il pianoforte?
Do you know how to play piano?

This is another common translation for I don’t know in Italian, and it’s used when you want to stress you don’t know something. It literally translates to “I don’t have any idea about it”.

Non ne ho idea!
I don’t know!
Literally: I don’t have any idea about it.

If you want to stress even further that you don’t know something in Italian, you can use non ne ho la più pallida idea, which translates to the English expression I don’t have the slightest idea.

Pallida translates pale, while the particle ne once again means about it.

Don’t use boh in formal settings, because this is a very informal (and very popular) way to mean I don’t know in Italian! It’s an exclamation and it has no literal translation into English.

It’s usually accompanied by some hand movement: palms up, just like in the following picture!

Che ne so is another colloquial way of saying I don’t know in Italian. Again, don’t use it in formal settings. It can be perceived as rude even among friends because it conveys impatience.

In its variant che cavolo ne so!, it can very closely translate the English expression the hell if I know!.

Che cavolo ne so!
The hell if I know!

A saperlo and magari lo sapessi are two less common ways to say I don’t know in Italian, but they are different from the expressions we’ve seen. They convey a need to know what you don’t know, similar to I wish I knew.

A saperlo!
I wish I knew!
Literally: To know it!

Magari lo sapessi!
I wish I knew!
Literally: If only I knew!

And that’s it, now you know how to say I don’t know in Italian in all its forms!

Now that you’ve seen how to say I don’t know in Italian, you might want to keep learning Italian online with these free Italian resources:

❤️ If you liked this lesson on how do you say I don’t know in Italian, consider sharing it with your social media friends who are also studying Italian.